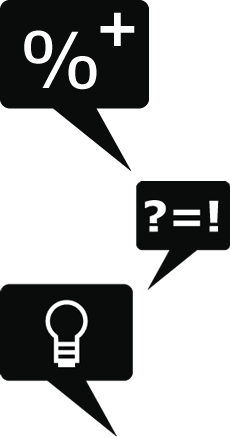 forsa Gesellschaft für Sozialforschung und statistische Analysen mbH was founded in Cologne in 1984. In 1986, it transferred its head office to Dortmund. In 1991, the institute opened an office in Berlin, which in turn has now become the head office. forsa operates additional offices in Frankfurt/Main, Dortmund and Hamburg.

forsa uses the most modern research technologies. In the 1980s, the institute was one of the first in Germany to introduce and further develop computer-assisted telephone interviewing (CATI). forsa pioneers a research technique, called forsa.omninet, in the field of nationally representative surveys offering the possibility of presenting visual stimulus material. This technique is still unique in Europe.

forsa has more than 80 employees (including 40 academics) and additionally has access to a large number of experienced interviewers for CATI and face-to-face surveys.

forsa conducts every kind of market, opinion and social research, in which the methods of empirical social research can be employed. The institute conducts all surveys and the ensuing analysis itself. forsa works closely with experts in both science and praxis in developing and executing empirical surveys. The excellent social researchers on the institute's advisory council guarantee the highest standards with regard to the methods and content.